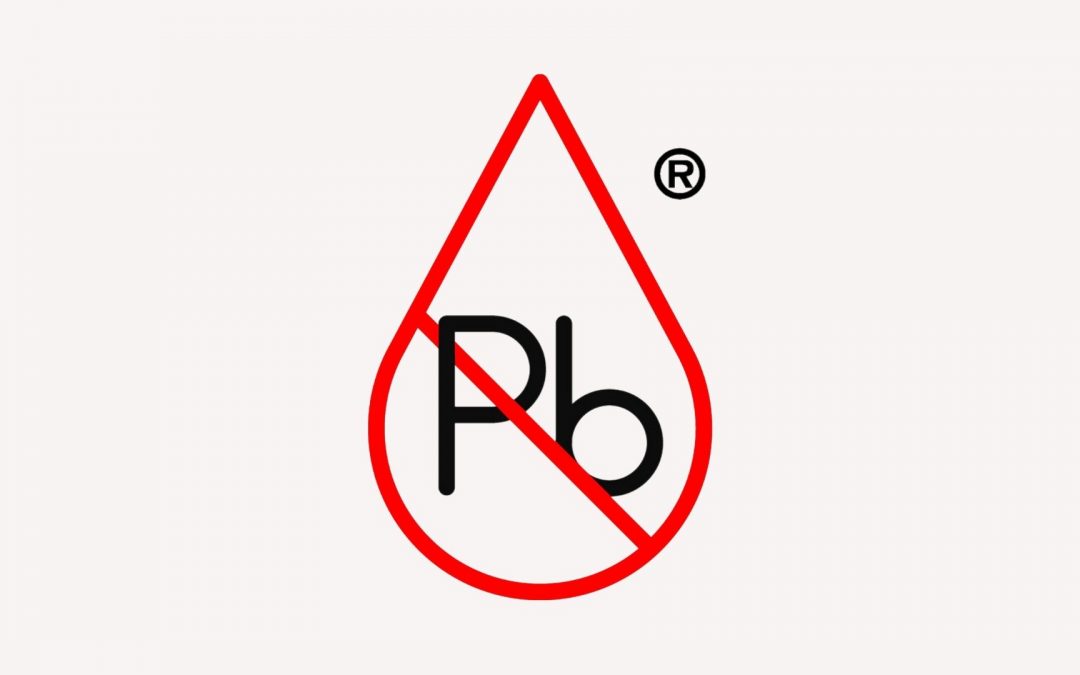 This is the question that we have been hearing for almost twenty years, although at least one of the answers lies in a series of information that, for their importance regarding the health of the community, should now be in the public domain and not known only by a few insiders.

There are two fundamental answers.

The first one concerns the combined analysis of the three basic characteristics that in our opinion must have the material with which to make a faucet for domestic use: biocompatibility, mechanical strength, sustainability of production costs. Compared to the few other materials that can be classified as “biocompatible”, Stainless Steel excels, distinguishing itself from the others for eminent qualities that make it the best choice.

The second, one that should be in the public domain by now, is that Stainless Steel does not release Lead!

“What does this statement mean?”, more than one might ask. We will give here a brief explanation, introducing topics that will be discussed in detail in future articles.

You should know that in the vast majority of cases, faucets in homes are made of Brass, a metal alloy based on Copper, Zinc and Lead.

The serious problem that afflicts the Brass faucet is that this material, in contact with water, releases Lead, which then ends up being ingested through the water we drink or use for cooking.

Since the 1970s, the Western world has tried to safeguard the health of consumers by imposing increasingly stringent limits on the amount of Lead that can be released from a faucet into the water, without ever fully satisfying the unequivocal indications from the WHO (World Health Organization) which state: Lead is classified as probably carcinogenic to humans (group 2A) and there is no safe level of exposure to Lead. Any amount is toxic to humans, especially children and pregnant women. … Ingested amounts accumulate permanently in the human body. … The effects of lead poisoning are permanent and primarily affect brain development and the nervous system.

When, at the end of the 90’s, the “historical” directive 98/83/CE was approved in Europe, there was no longer any doubt in our minds: faucets for domestic use could no longer be produced using Brass!

A few years later, the reprehensible inertia of the faucets manufacturers led us first to imagine and then to realize the birth of A2F.

Faced with the alternative

– Stainless Steel faucets that do not “intoxicate” the water we drink

we have never had even a hesitation about what to do.